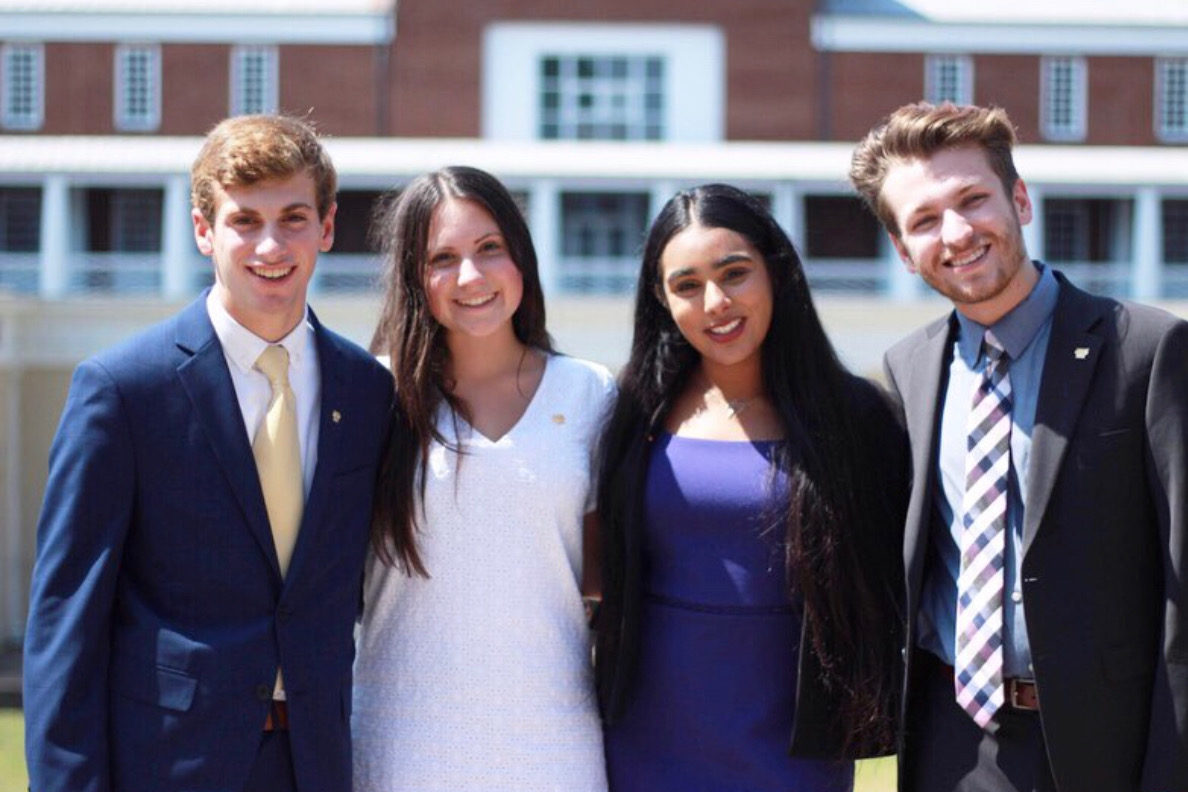 My friends and I at graduation!

I have long called myself a political junkie. Whether it be watching the news for hours on end, watching CSPAN for fun, or keeping a catalog of various podcasts, I indulge in this passion. Over the summer, I had the opportunity to meet other kids like me at what we endearingly called “Political nerd camp”. The program was called the Sorensen Institute’s High School Leaders Program and is housed by the University of Virginia — and a political nerd camp it was.

Being a college course, the program consisted of lectures, speakers, simulations, and a culminating policy project. We learned about Virginia’s agricultural systems and the needs of farmers. We had the honor of having a lecture by one of the writers of Virginia’s most recent constitution. Getting to learn everything from how Virginia makes records accessible through VPAP.org (Virginia Public Access Project) to hearing how the position of Commonwealth’s Attorney is one of the most important in determining how criminal justice reform is implemented, I truly found a new appreciation for local politics. I found this subsection of politics that I had no idea I was so passionate about. I was inspired and challenged at the same time as I was learning through tangible projects.

However, more than any statistic or history lesson, the things I took most from the program were the values I was taught and the relationships I cultivated. In a world where politics and polarization are synonymous, I was finally in an environment where people disagreed but were still the closest of friends. It felt like a happy bubble, the best type of bubble. As the program’s slogan goes “Trust, Respect, and Civility in politics” is what we learned at the core of it. When working on our policy project, my group was assigned the topic of criminal justice reform, a topic ever so important to me. With varying political affiliations in our group, we had to act on what we learned. We searched for our common ground and our common experiences and eventually came out with a policy we are hoping to pursue in the Virginia House of Delegates. This is just one example of how I had to change my perspective and find ways to communicate despite disagreement. 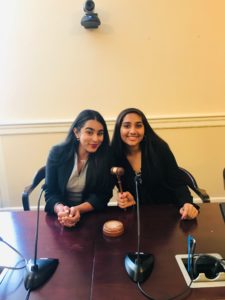 Sitting in a committee room in VA House of Delegates

Before this program, I noticed how I was beginning to have an amount of cynicism towards politics — something I have always loved. I saw how much people were spewing hate and putting up divisions. After my two weeks at Sorensen, I had a renewed sense of hope and I mean that in the most genuine sense. Leadership is about service and cooperation and discussion. Not about gridlock. Throughout the two weeks, I found myself having discussions about issues that were near and dear to my heart that ultimately pushed me out of my comfort zone. I remember debating things that did tug at me like the roles of multi-national corporations, civil rights, immigration, and more. However, when someone said something that I felt went against my values, I gradually found myself turning off my initial internal alarm and entering into a real conversation. These are the lessons I am taking with me as I know have the tools to encourage collaboration and thoughtfulness.