A World Ablaze – We Are the Firehose 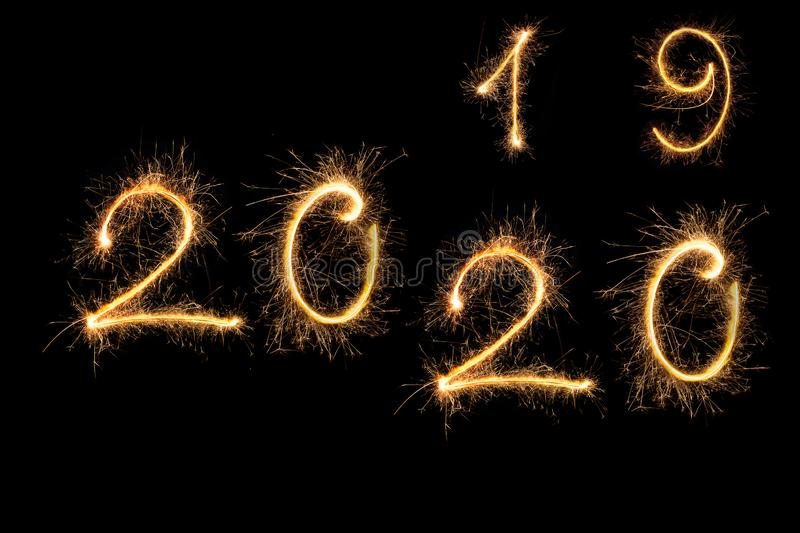 It has only been 8 days and to say 2020 has been eventful would be an understatement. From international tension to climate mayhem, it is beginning to feel as though we are turning on the news just to watch another crisis manifest in front of us. For me personally, I have gotten overwhelmed by the sheer intensity and scope of the news we have been receiving lately. While it sometimes seems like these situations are hopeless, that is not the truth.

Here’s the thing: We still have the power to change the trajectory of what we are seeing. Today, I am going to describe and tell you how you can help with the two biggest crises of 2020. 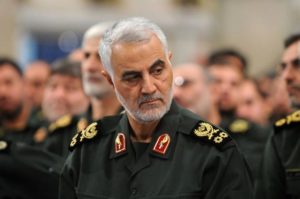 For the past couple of days, our news streams have been chock full of updates on this situation. Essentially, everything started with a US airstrike ordered by President Trump to kill Qassem Soleimani, an extremely high-ranking Iranian general. Trump ordered this attack without consulting Congress, a historically unprecedented action. While it is undisputed that Soleimani was an enemy to the United States, this enormous and unchecked move by the Trump administration upset many on both sides of the aisle. Iran warned of retaliation which they delivered on by attacking a US military base in Iraq in hopes of sending the message that the US should leave the region. Trump has placed targets on 52 sites, some being cultural heritage locations, which he says he will attack if Iran tries anything that harms Americans. Pelosi and Congress are trying to limit the president’s powers by voting on the War Powers Resolution.

With this situation escalating and war looking like a real possibility, you might be wondering, what can you do if you fear these growing tensions. In this situation the biggest action you can take is ADVOCACY. This means calling and emailing your representatives, joining protests and civil demonstrations, as well as creating awareness through social media and other avenues. As the conflict has begun to thaw, it is important to remember that we still must remain vigilant and continue to hold our government accountable. 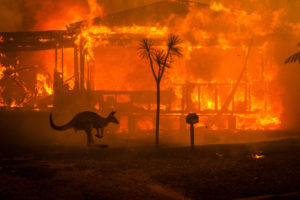 Picture from Picture from: https://www.nytimes.com/2020/01/09/reader-center/australia-wildfire-photo.html

As has become clear in the media recently, Australia has been subject to some of the most damaging fires in decades. As a result of droughts, the scope of the fires has increased dramatically. Experts point to climate change as literally adding fuel to the fire in making a difficult situation more dangerous. According to recent numbers, 27 have died, 15 million acres of land have been scorched, and 2,000 homes have been destroyed. While the exact number is not known, some scientists believe that 1 billion animals have died in the fires. Another emergency that has not received as much attention is the Indonesia floods. Starting on New Year’s Eve, Indonesia is experiencing the worst flooding it has seen since 2013 and highlights the imminent urgency of climate change. With 66 dead, 1,300 homes damaged, and 74 districts in Jakarta flooded, Indonesians are currently in a state of heightened inequality.

So the question again arises, how can we help? The first step is putting our hands out to our brothers and sisters in Australia and Indonesia. Whether it be by donating to aid charities, signing petitions, or volunteering directly, it is vital that we help those currently struggling (See organizations below). We also need to ensure that we are addressing the underlying issue of climate change. Through activism, mobilization, louder calls for impactful policy, and making sustainable choices in our everyday life, living an eco-friendly life is becoming more important.

Ways You Can Help Indonesia – https://www.vice.com/en_in/article/jge8ek/jakarta-floods-new-year-how-help

As bleak as certain situations may seem, we have the power to bring empathy and action into 2020. We cannot let our fellow human beings suffer so change is up to us.