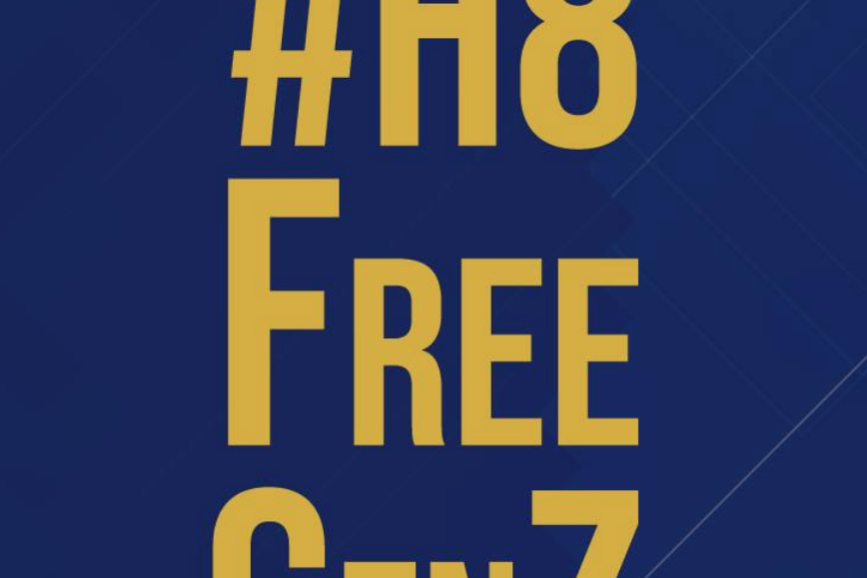 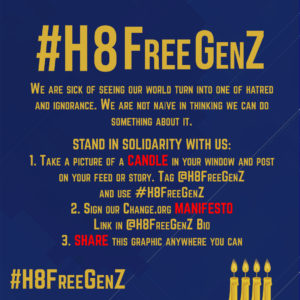 Yesterday morning, Deputy Sandeep Singh Dhaliwal, the first Sikh deputy in Texas, was killed at a routine traffic violation. This was not declared a hate crime, but in my mind, any action that takes the life of another human has a stem in feelings of hate. As soon as the news broke, many took to Twitter saying that Deputy Dhaliwal just should not have been allowed to wear a turban – a result of ignorance. This event really hit me because I realized just how pervasive this type of story is. Every day when I turn on the television, there is some tragedy happening. It is at a point where it saddens me but also enrages me because all of us deserve a world that is better than this.

Recently, I have been noticing a trend of increased hatred and erosion of empathy in so many different crevices of the world. Whether it be people that are unwilling to have a conversation, acts of violence against other human beings, or hurtful words being spewed at others. Frankly, I have had enough. We are now at a crossroads – it is up to our society to reverse course turn the ship in another direction. In my opinion, it is all about creating a new culture of inclusion, love, and hope.

I believe that my generation can create a #H8FreeGenZ, meaning that we will commit to being the leaders of a world that prioritizes respect and kindness. If we all work to start a clean slate, I know that we can gradually change perspectives and outlooks.

This is our generation’s manifesto:

We will create a world that protects everyone’s right to live freely and authentically. We will spread empathy and kindness to the people around us. We will fight hate wherever we see it and work to create the world we deserve to grow up in. We will be leaders that understand the power of human dignity. No matter our race, religion, ethnicity, sexual orientation, gender, political beliefs, family structure, or age, we will show each other respect and give grace. We are NOT naïve in thinking we can change the way this world works. We are not the leaders of tomorrow – we are the leaders of today.

Please join and sign your name to this manifesto if you want to be apart of a #H8FreeGenZ: http://chng.it/SSQDwwmnJh