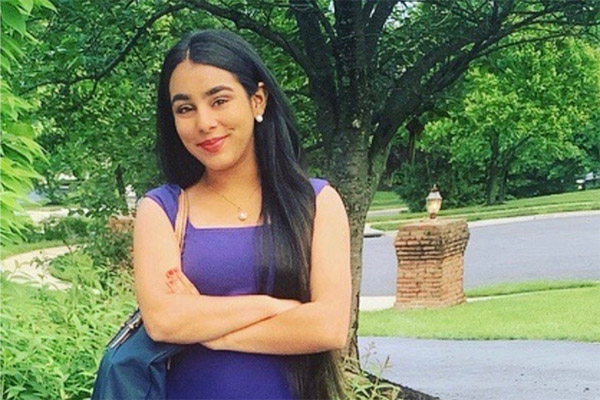 Risk is an interesting thing. Sometimes it is integral to success and other times it is the catalyst to a less than perfect outcome. However, one thing is always true about risk: there is reward. Whether the reward is through a hard lesson learned or the peril of a risk paying off, stepping out on the edge is, in my opinion, necessary for making life fulfilling, exciting, and meaningful. Like Jeanette Rankin who took the risk of becoming the first woman in Congress and Ariana Huffington who risked failure to pursue her passion, I hope to take risks that are meaningful.

Last week, I had the honor to be in a room full of women who have used their lives as a platform to make real, tangible, impactful change in their communities. I was invited by NDI to speak at The Madeleine Albright Luncheon celebrating women risk takers. To be honest, I had never really given much thought to the meaning of risk and how it correlates to change, yet I have been taking risks all my life whether small or large. When you really consider it, any difference that is created in the world is a result of some form of risk whether it be stepping out of a comfort zone, or opening yourself up to the criticism and scrutiny of the rest of the world.

One story I was particularly moved by was that of Tarana Burke, the founder of the MeToo movement. She told the audience that she was actually risk averse. She felt the fear of speaking out and for a long time, she didn’t act because of that fear. At a certain point, she reached her personal breaking point and realized that there had to be a community of support for survivors who were, for so long, forced into the shadows. She knew that her story was one that could help others. This is the untold story of risk. No one is born naturally conditioned to doing things that contain, to an extent, danger. It is blend of experiences, and passions, that ultimately serve as the catapult. Her story spoke to me as I had  an epiphany. It’s not enough to have ideas and visions, as risks are a vital element to truly making an impact. After mulling it over, I came to the conclusion that we have to take risks mindfully and with intention.

Being in that room, there was a synergy that pervaded. Even with the spectrum of views and thoughts, it seemed as everything came into place as everyone had passions but more than that, were willing to act on that passion even at the RISK of RISK. I was inspired but also empowered to go through my life with the mindset that risk is inevitable. I don’t know what life will bring and how it will play out, but I have come to understand that  risk is a step on the journey that can be perilous but also productive.