You are here:
Childhood 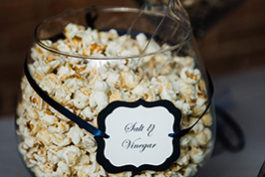 Hi everyone I was thinking on what to do a blog on after I came home from the movies. In the middle of thinking I thought I wanted to make more pop-corn for myself. When I heard the pop-corn popping it hit me. POP-CORN! I have a passion for pop-corn so here are some pop-corn facts I researched.

That was something I did not exactly research but is totally true. I honestly have a billion boxes of popcorn in my pantry. Here are some more facts…..

Popcorn is something I could not live without. It helps the soul. It makes everyone so happy. In fact I am going to get some pop-corn. Bye! ☺